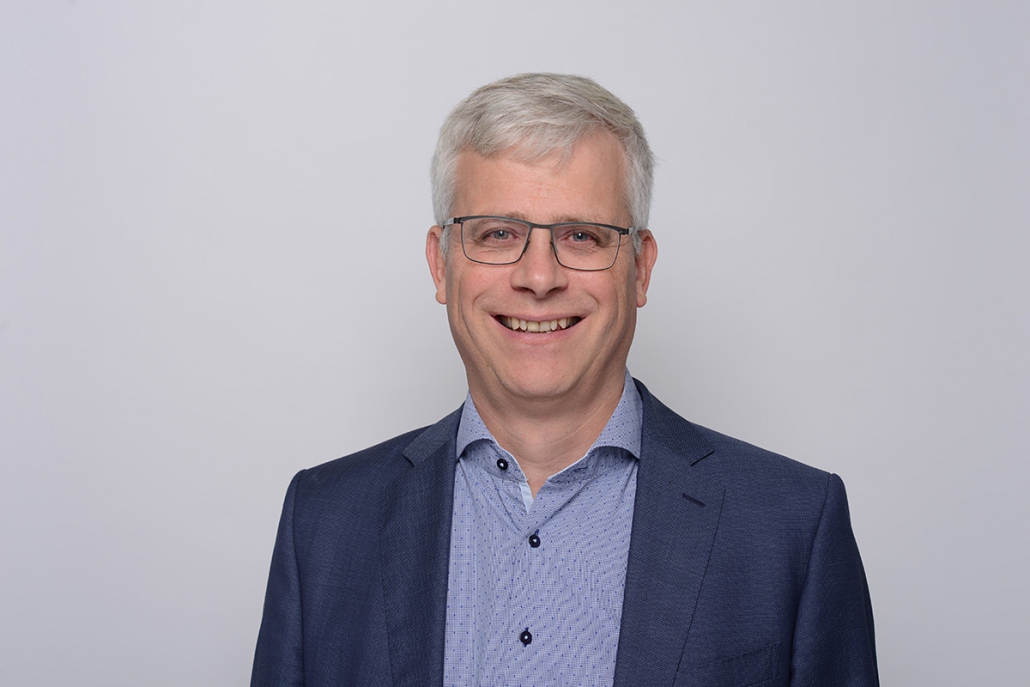 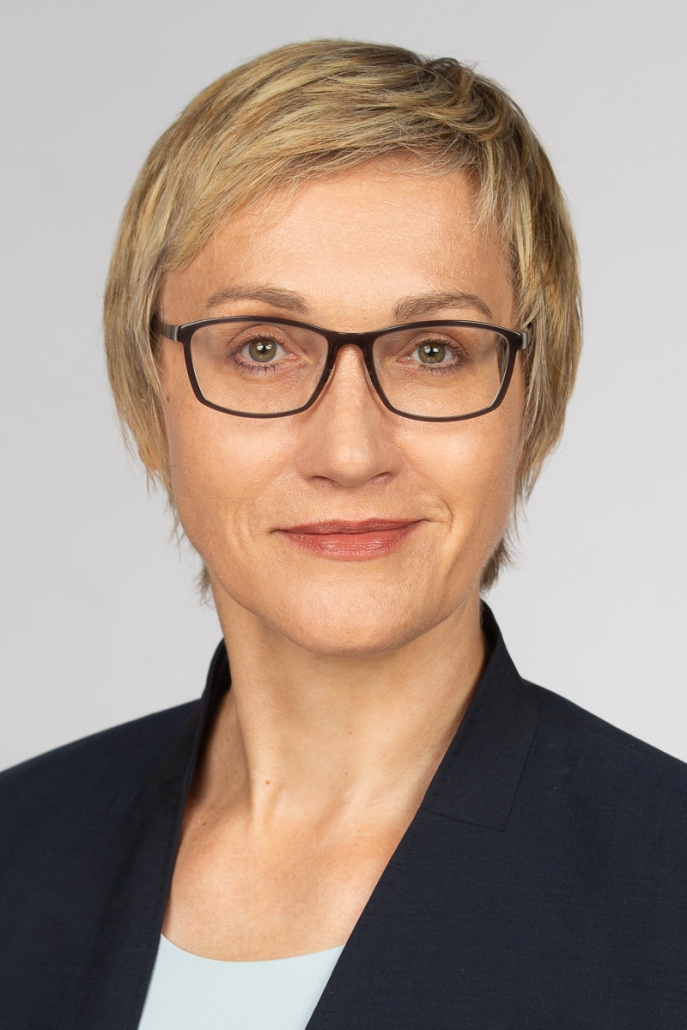 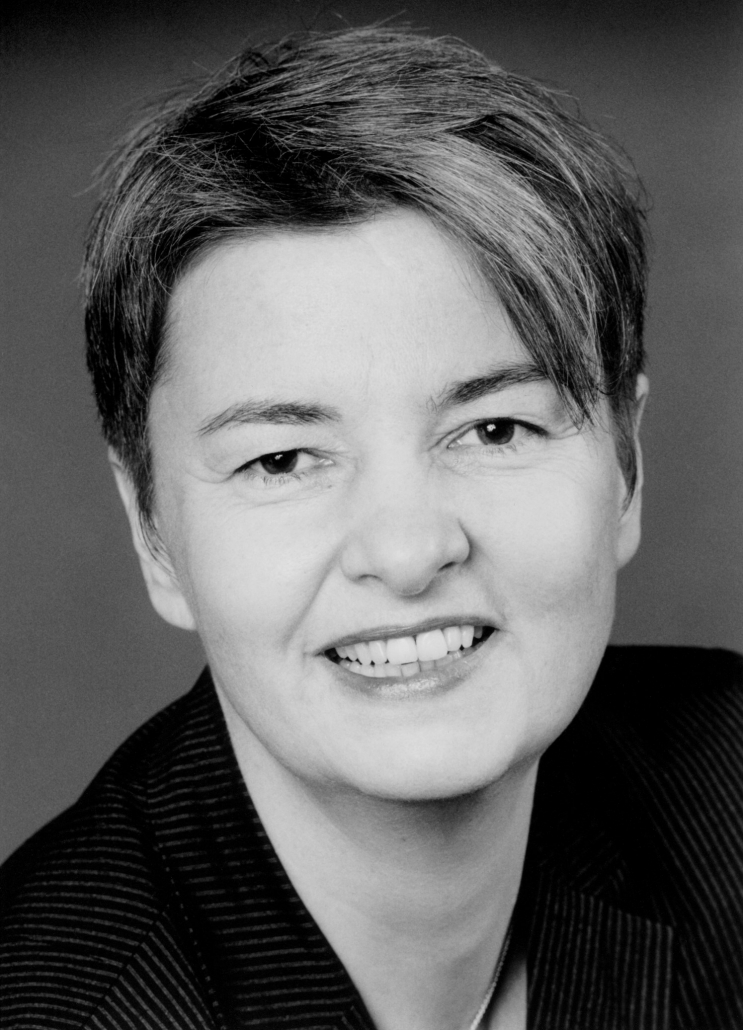 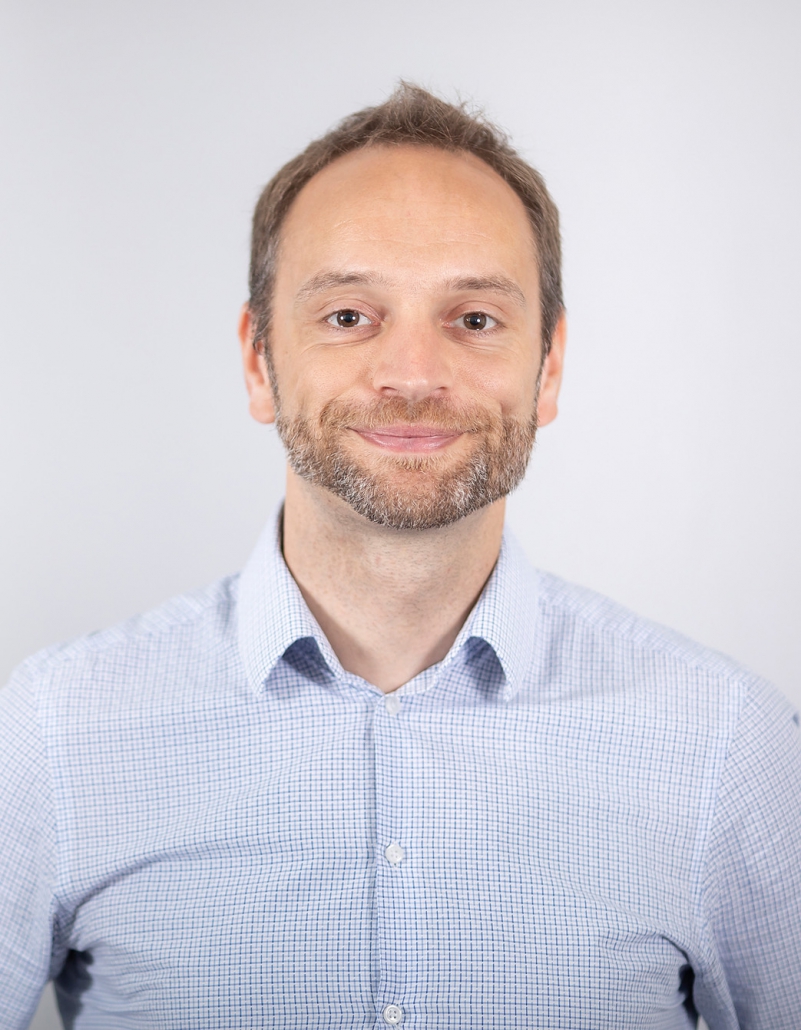 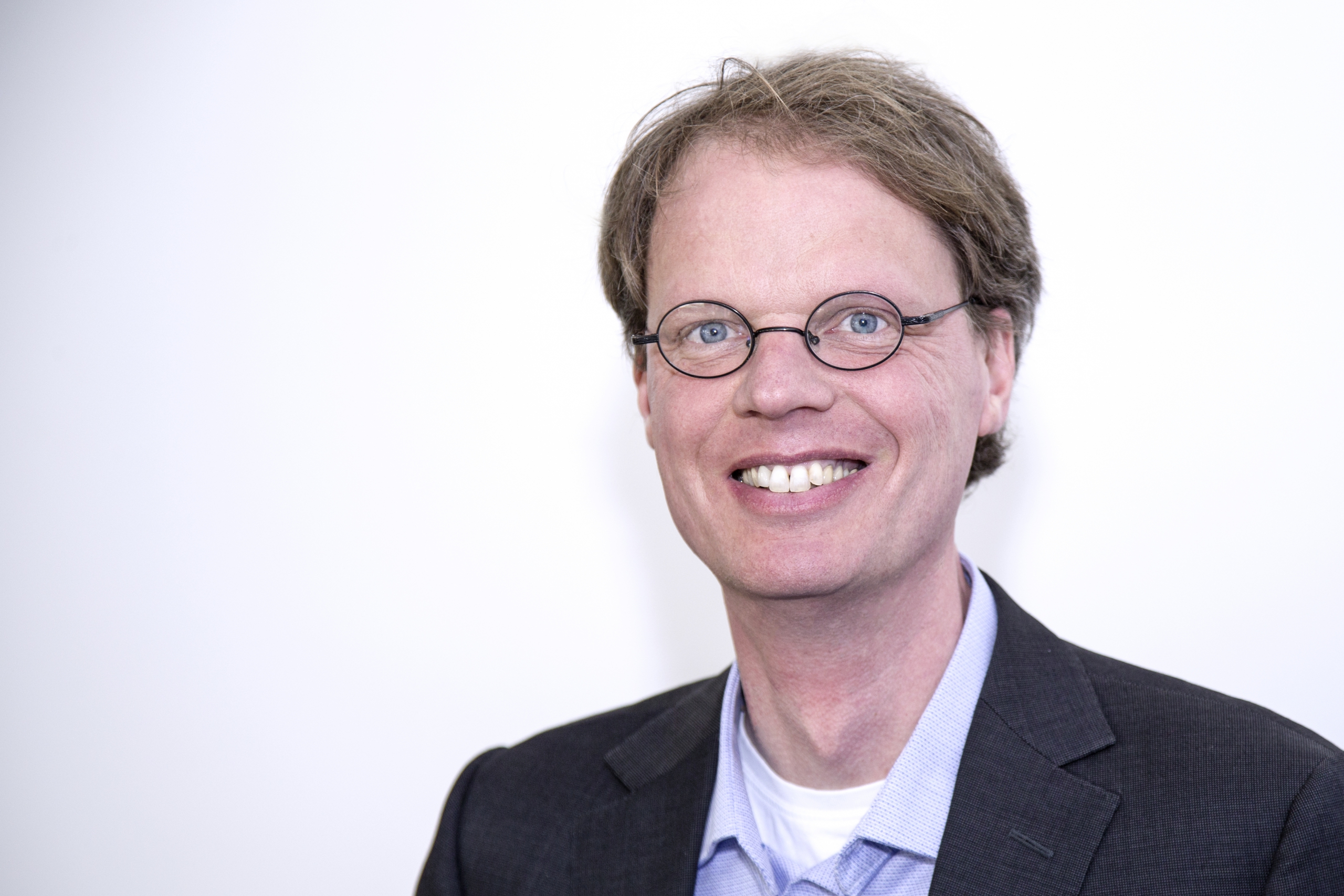 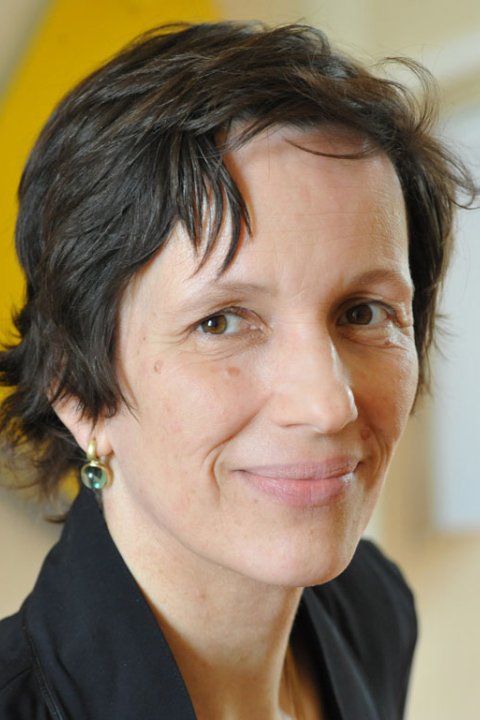 Delphine Dard-Pourrat is a graduate from Sciences Po Lyon (Public Policy, Macroeconomics, Political Communication, Sociology…). She has been a financial and political journalist in Luxembourg, France and travelling around the world during more than a decade. She was Head of financial news of a national newspaper in Luxembourg when the 2008 financial crisis erupted.

She holds a MSc in Behavioural Science from the London School of Economics (LSE). During the last decade, the LSE was a key part of fast-growing trend for Behavioural Science. Delphine is still in touch with LSE scholars and Academics from the LSE to be part of this global dialogue.

In the last decade methods and insights from Behavioural Science have been increasingly applied to inform policy decision-making all over the world. The 2009 book ‘Nudge’, written by Thaler and Sunstein, describing an approach to manipulating the choice architecture of the people and to take advantage of predictable patterns of behaviour, has certainly contributed to this massive success.

Understanding how powerful these tools could be, the private sector is now more and more embracing the behavioural way. In our digital world Technology and Behavioural Science will be more and more connected. The Gold Rush of massive Behavioural data sets can also be a threat for modern democracies as Cambridge Analytica scandal; the Facebook data leaks, and some viral fake news have recently shown.

It is precisely because Behavioural Science is a powerful tool; capable of changing people’s behaviour; that it matters to use it wisely. It is not only a question of Ethics but also a question of public acceptance. In fact, Behavioural Science will be at the heart of many key global social questions in the 21st century such as climate change, gender equality or reduction of poverty. By helping people to save money, to stay fit, to take less risk while investing or to drive more carefully, Behavioural Science can also be of tremendous help for improving anyone’s life even through commercial use. 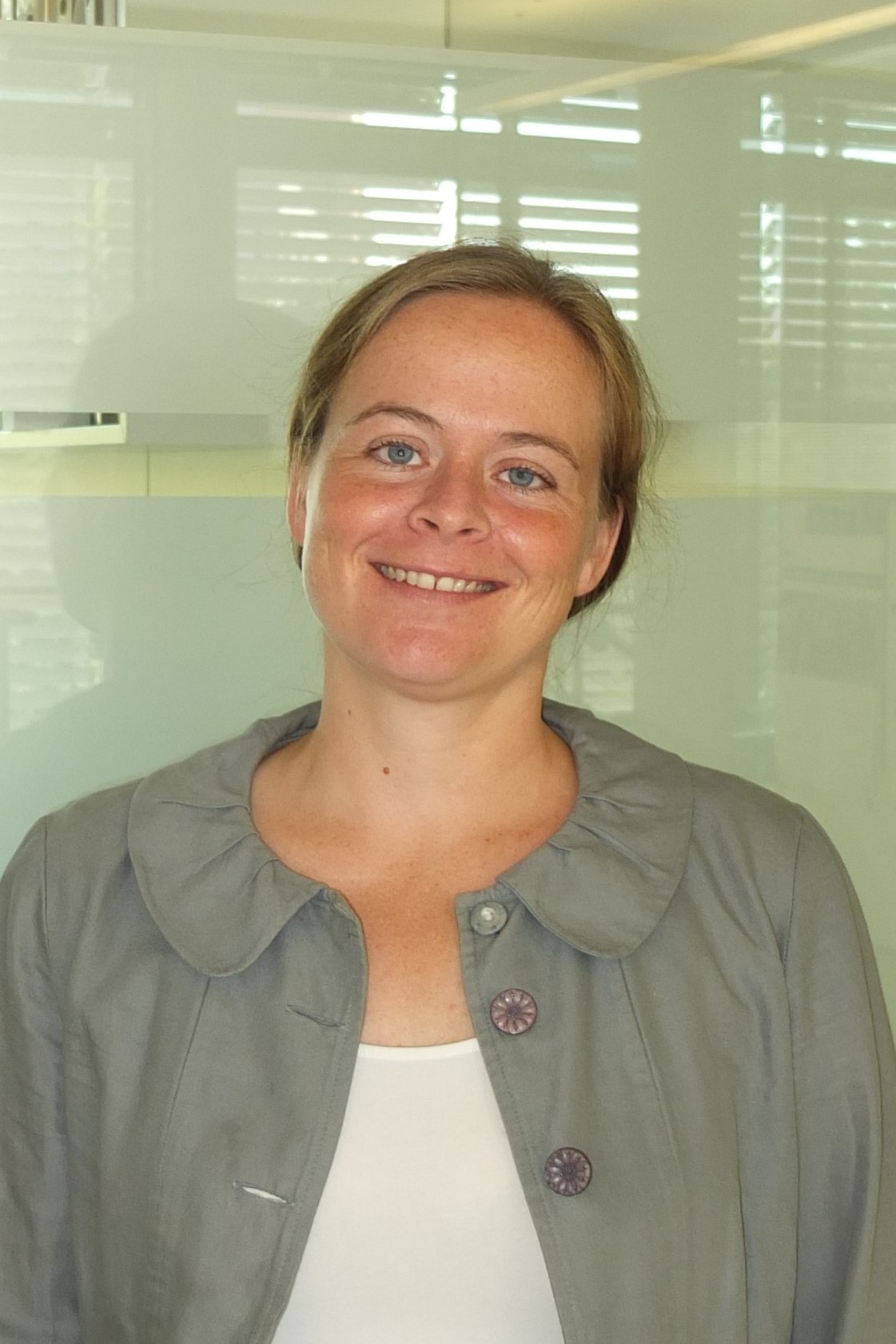 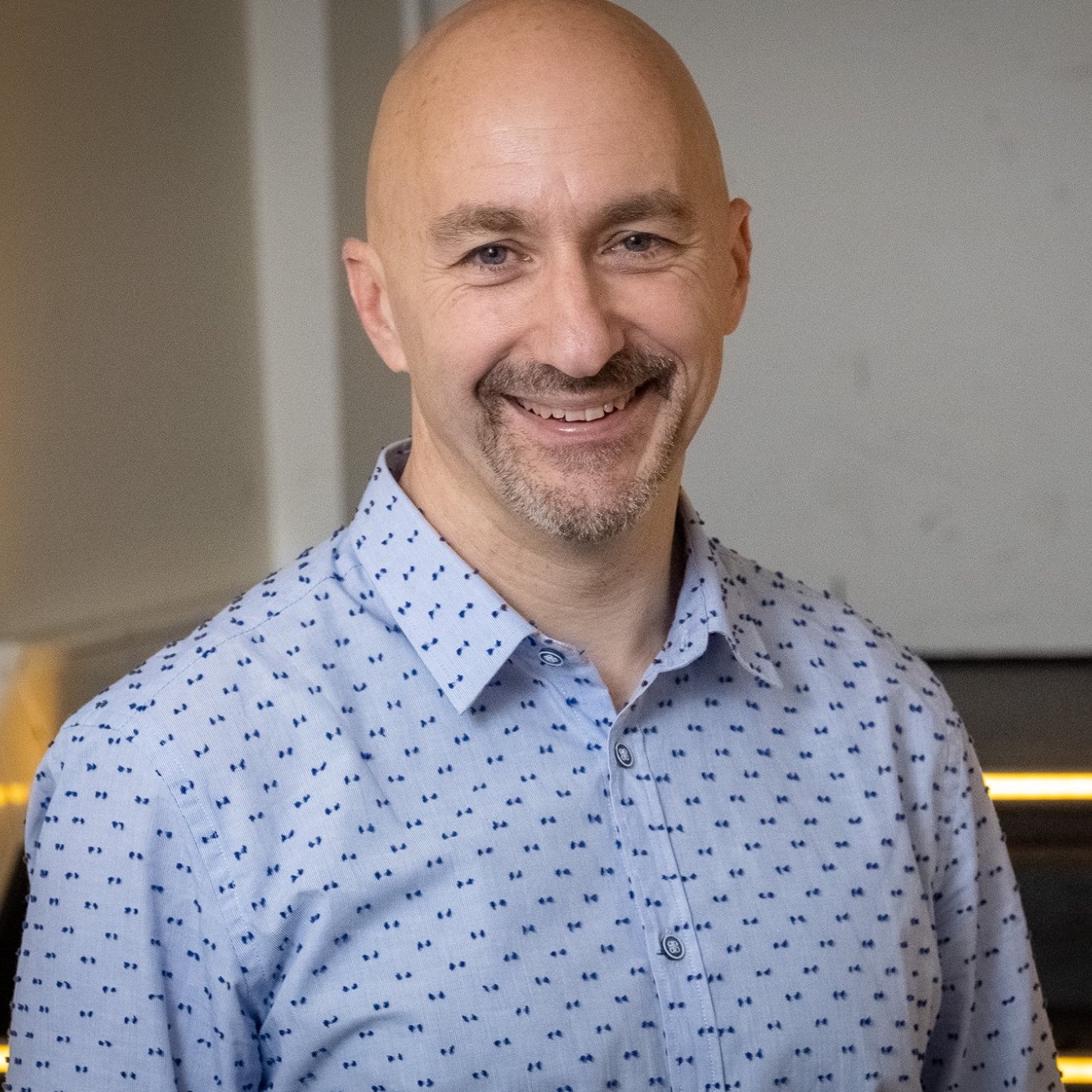 Stef Kuypers started his career in IT. After working in the fields of creative thinking, improvisation and business interventions he dove into economics, monetary systems, complexity theory and human behaviour. Today he researches how monetary systems influence both our individual behaviour and how it affects the way we organise our society. At Happonomy he works on building an economic system that supports our quality of life.

Most economic textbooks today still refer to the ‚homo economicus‘, the rational economic man which always uses all information available to make rational choices that are always in their own self interest. But are we truly as rational as we think we are? And do we always behave in our own self interest?
This interactive workshop puts that premise to the test by playing a simple card game. The game will be played twice and only the way money is brought into the game and is taken out again, will change. Will we always make the rational choices homo economicus would make or do we behave differently?

The way bounded rationality affects the process of belief formation has been an active area of research in the last decades. In the first part of this talk, I will provide a selective survey of this research. In the second part, I will
highlight recent developments in this literature with an emphasis on the role of memory for belief and expectation formation. 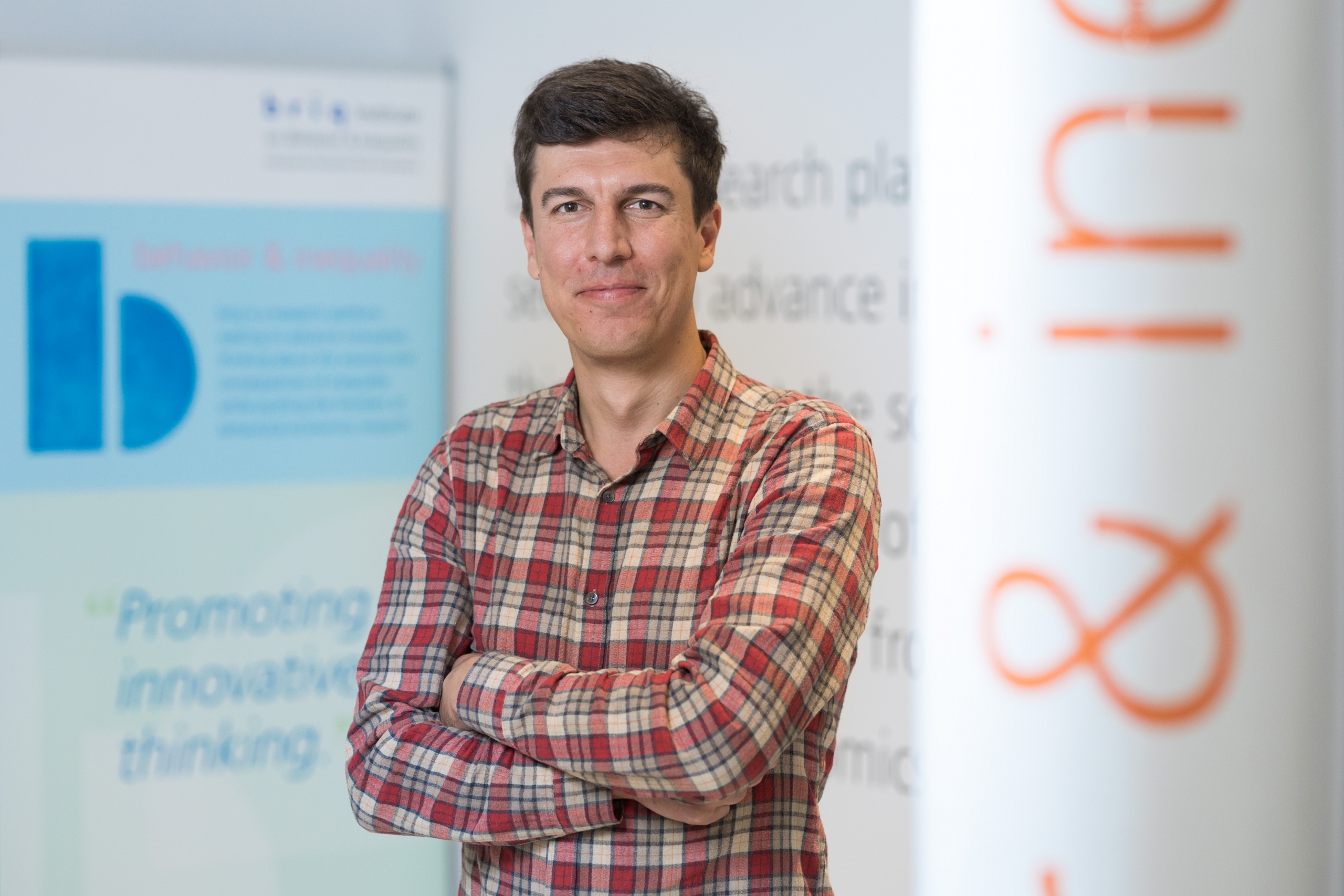 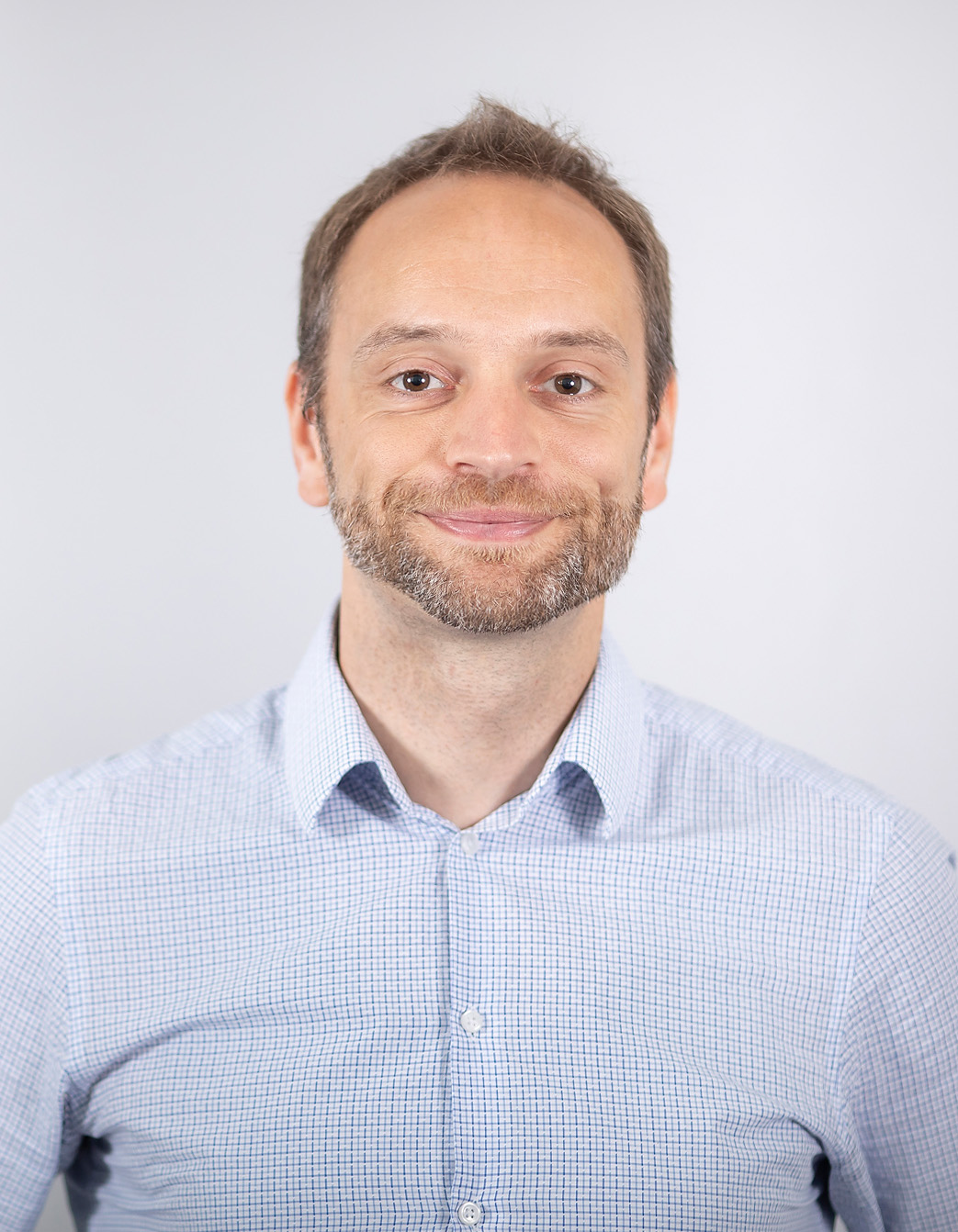 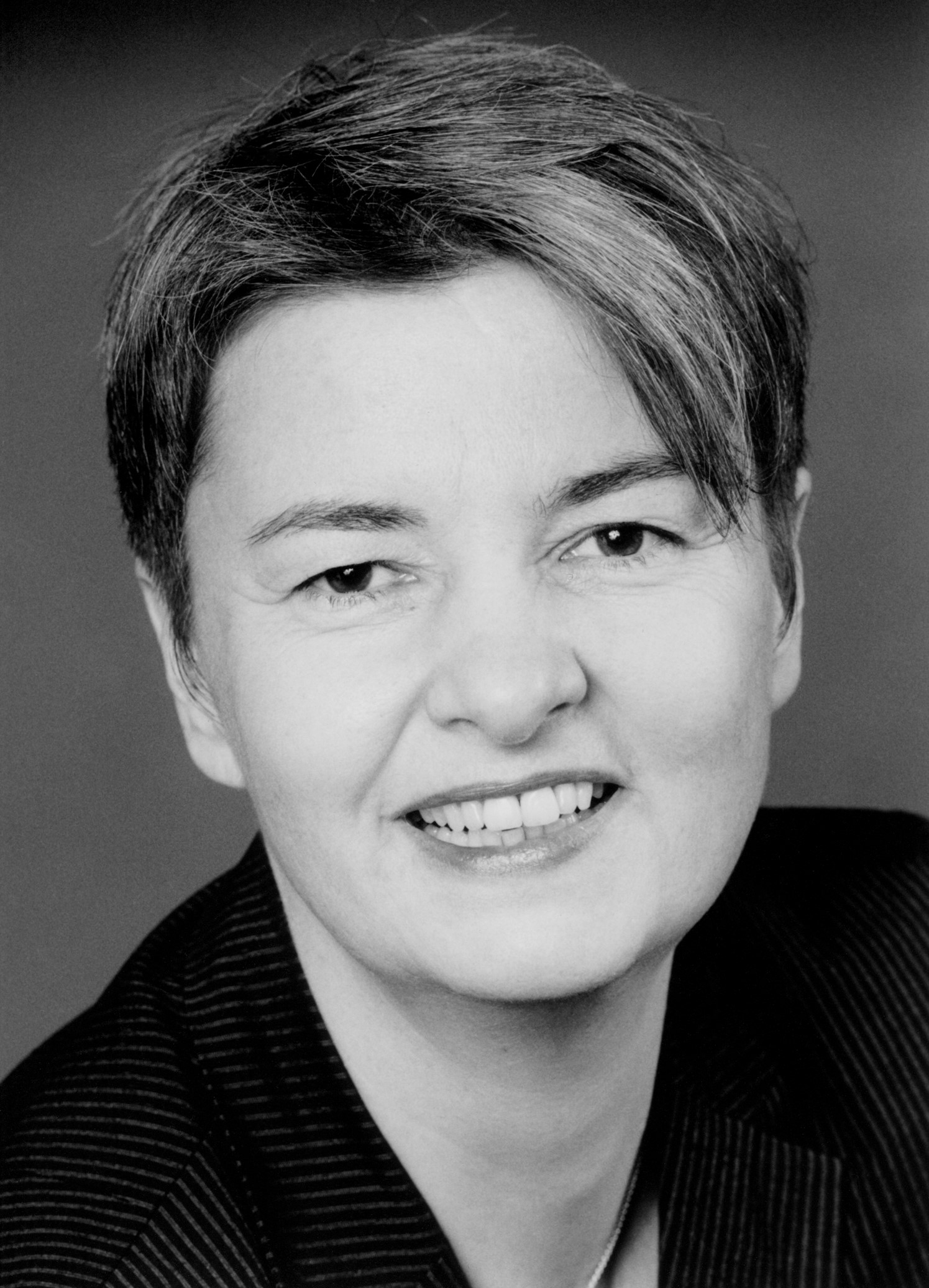 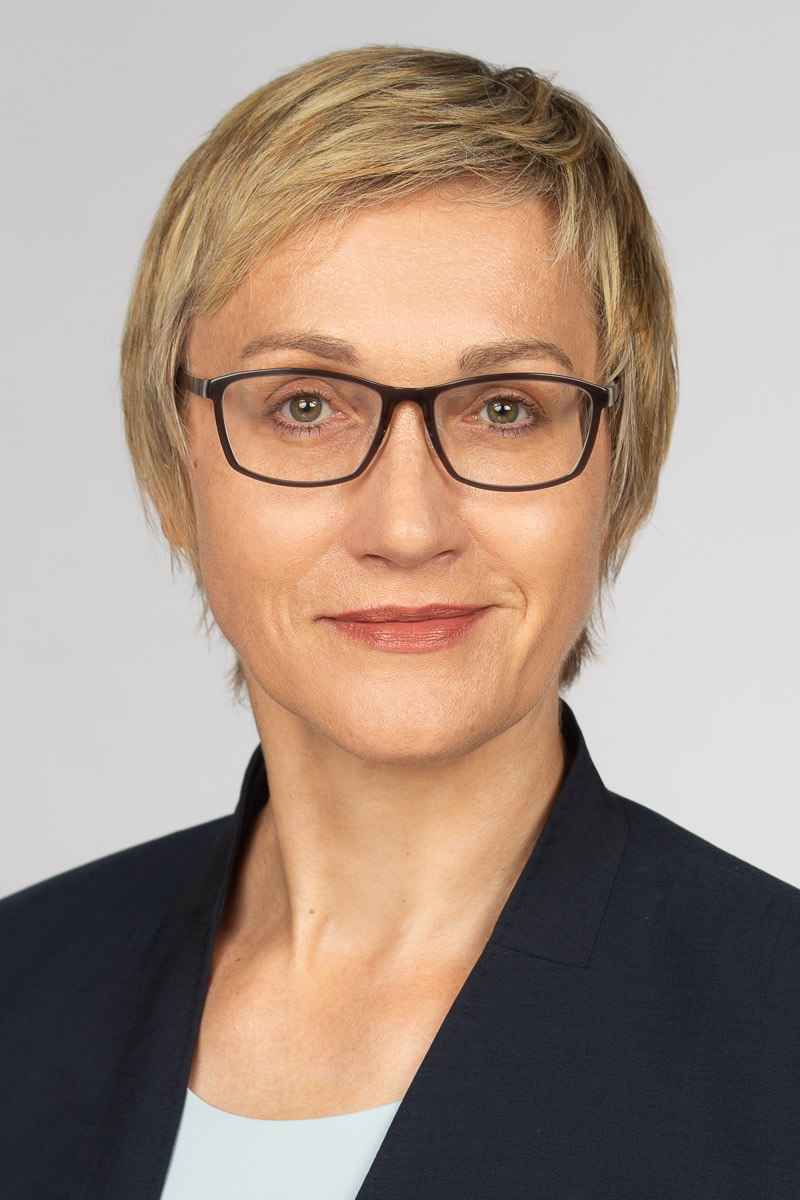 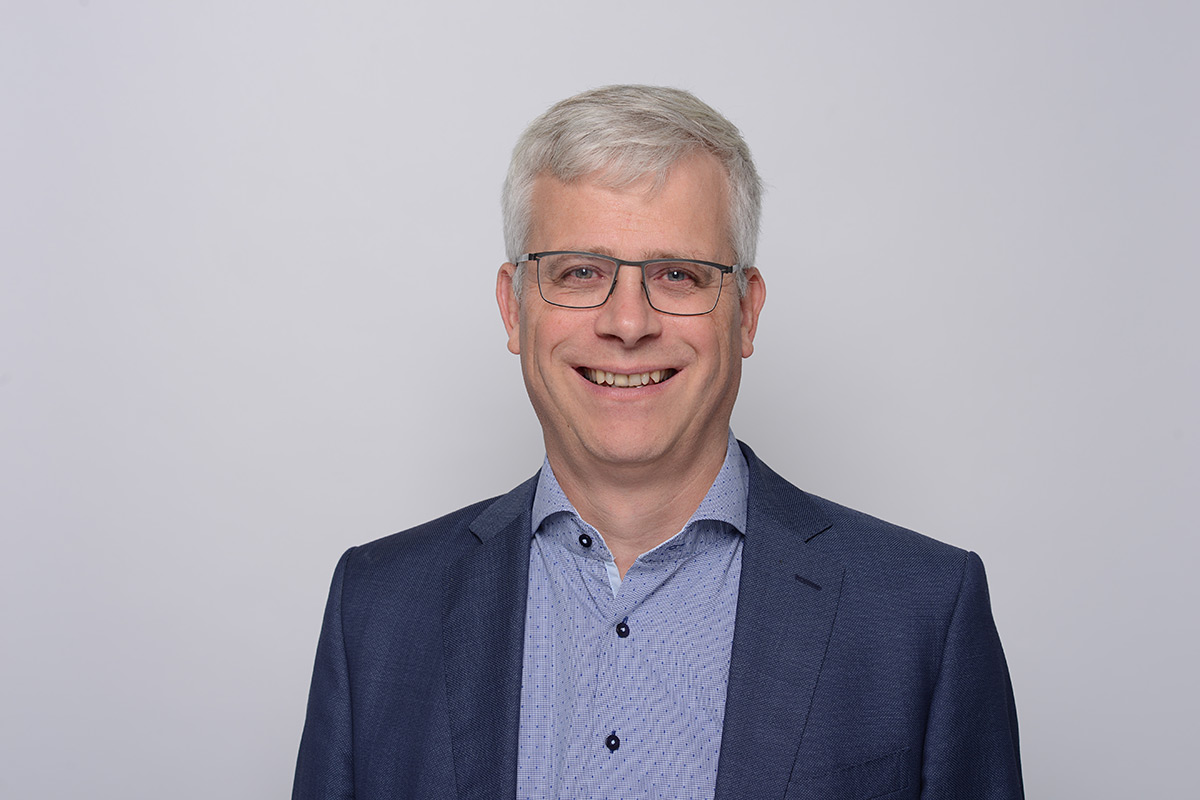 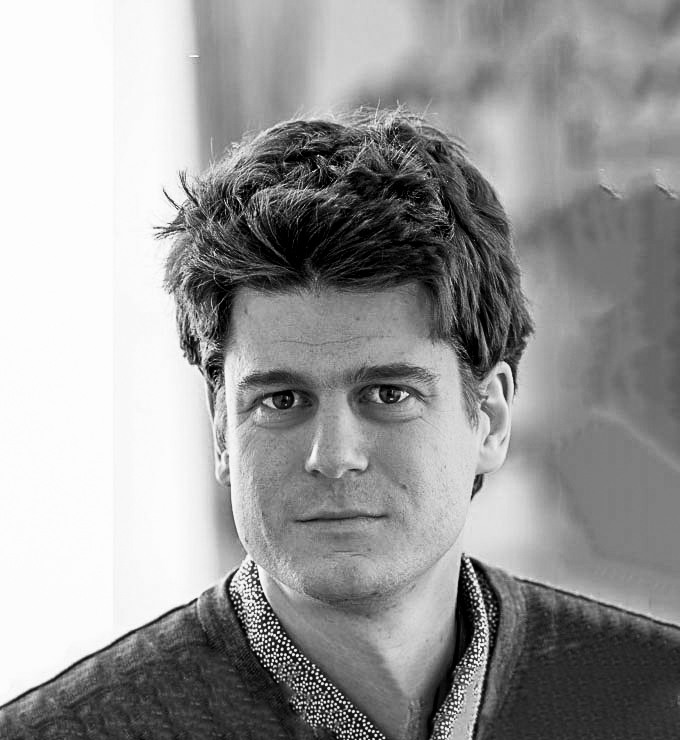 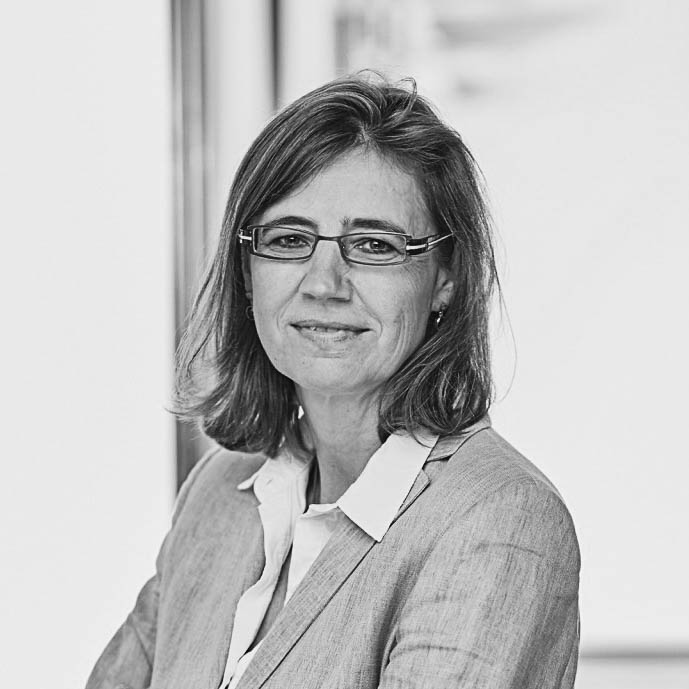 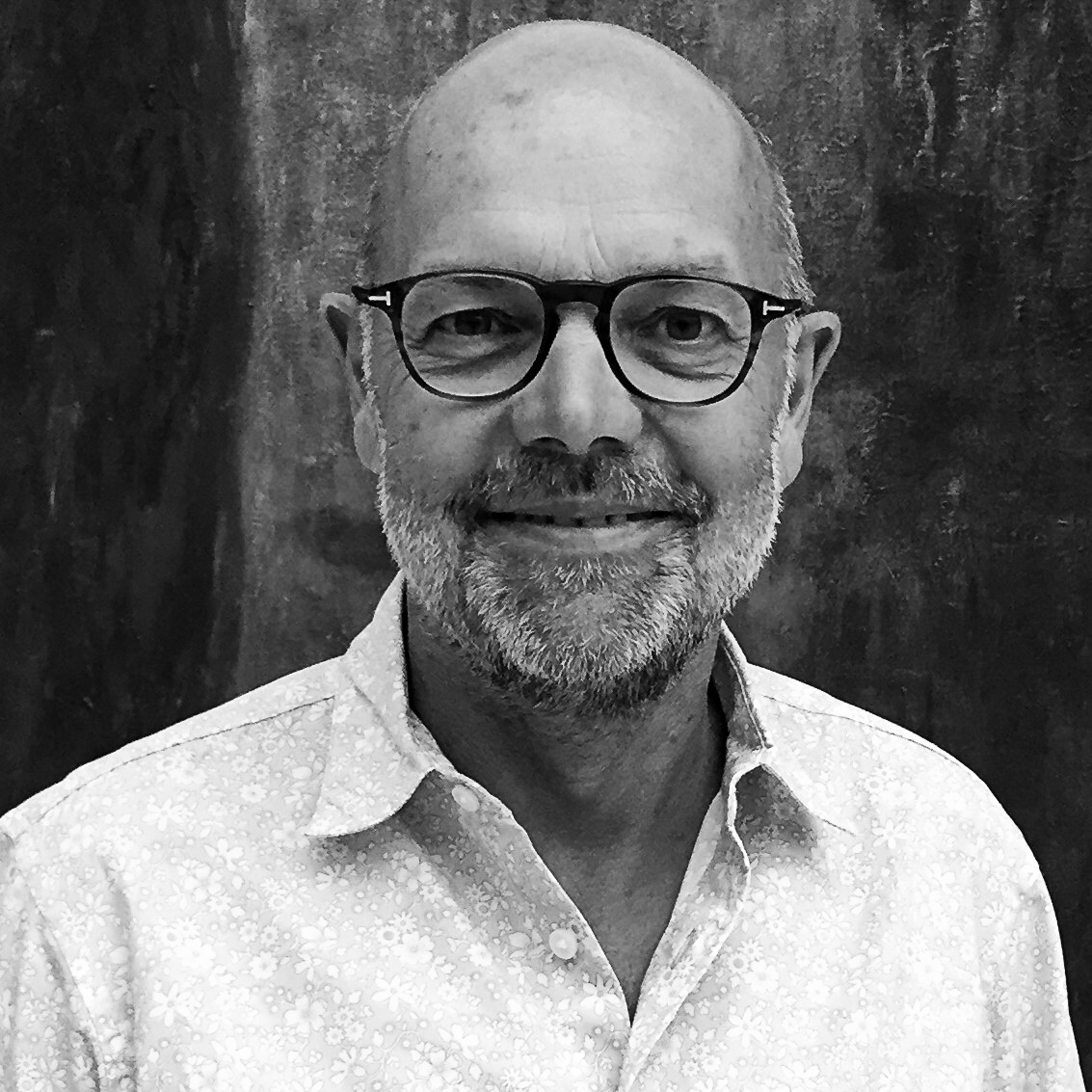 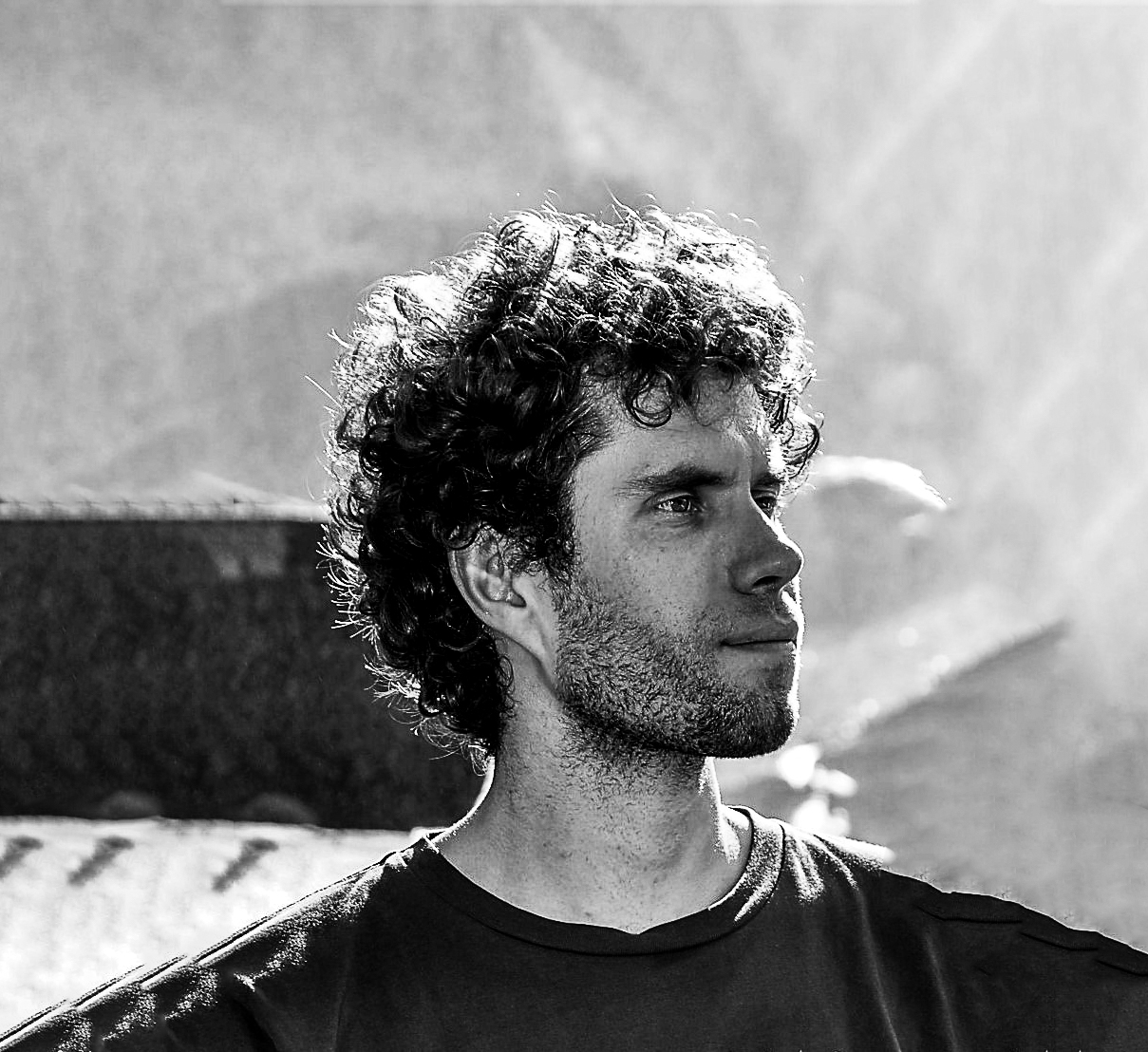 Although there is scientific agreement on the negative effects of anthropogenic climate change, finding cooperative solutions to tackle this problem on an international level is extremely challenging due to strong free-rider incentives. Acknowledging the difficulty to reach a binding global agreement for climate change migration, a number of policy proposals have been brought forward in the economic literature on the formation of international environmental agreements. These include side payments and issue-linkage. One prominent example of issue-linkage is the idea to link the climate and the trade regime by introducing trade sanctions against outsiders of climate coalition. This mechanism has been prominently examined by the Nobel laureate William Nordhaus, who has called such a coalition “climate club” but has neglected the possibility that outsiders might retaliate by introducing trade sanctions against the climate coalition. In this lecture we will discuss the strategic difficulties of climate coalition formation and recent developments in the field of game theoretic research on the formation of international environmental agreements. Further, we will investigate if trade sanctions against outsiders can be used to stabilize climate coalitions when outsiders retaliate. 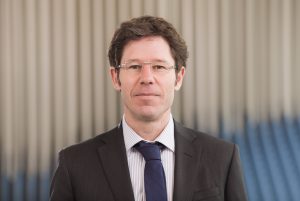 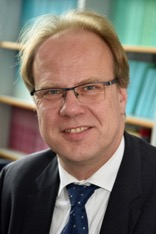 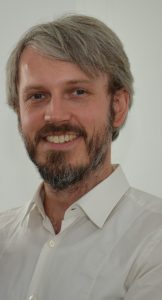 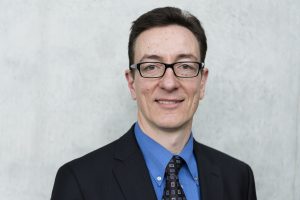 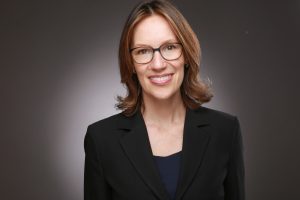 „Quality and Gravity in International Trade”

After graduating from Mannheim in 2012, Prof. Dr. Lisandra Flach held a couple of different positions like consultant to the OECD and the ifo Institute. Additionally she was Visiting Researcher and Scholar at Columbia and Havard. She currently is assistant professor at the LMU in Munich where she focuses especially on the impact of and the reactions of firms to international trade.

International trade is currently one of the big questions in our world. After an enormous increase in the last decades it seems as if it has lost some steam. An important factor in this development is trade liberalisation. Often we hear about TTIP, NAFTA and TPP, but what about the firms? How do they respond to lower trade barriers, and are there special industries that profit more than others? We are going to have a look at how firms differing in industries react to trade liberalisation. First in theory and then also empirically we will investigate how economics of scale will have an effect on innovation and the response of firms to lowering trade barriers. 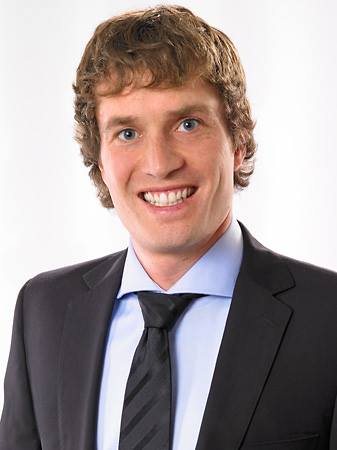 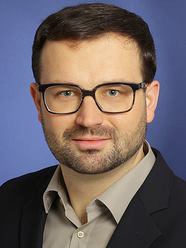 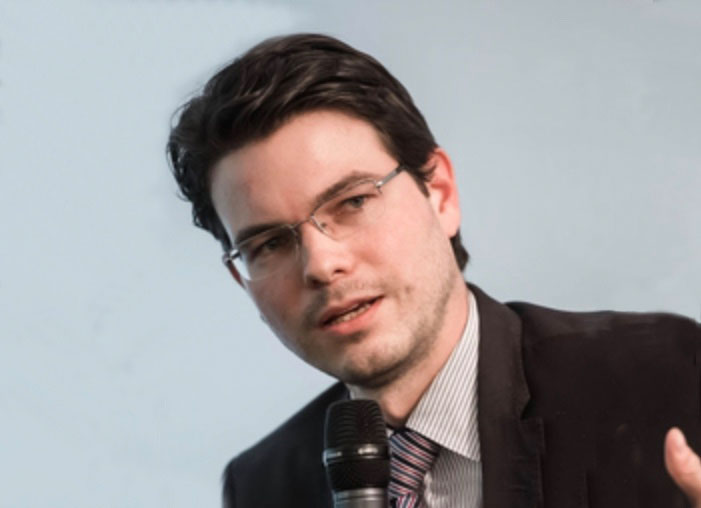 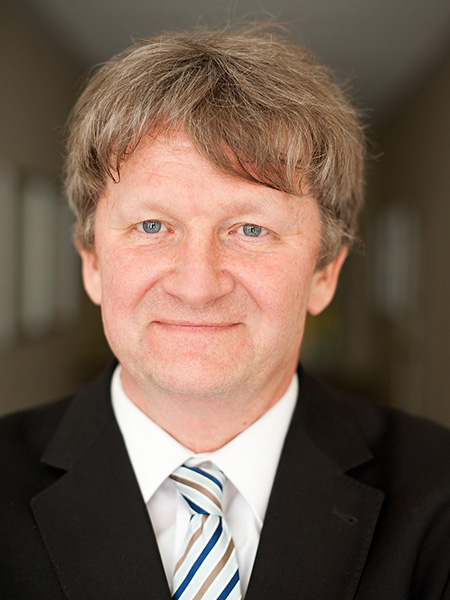 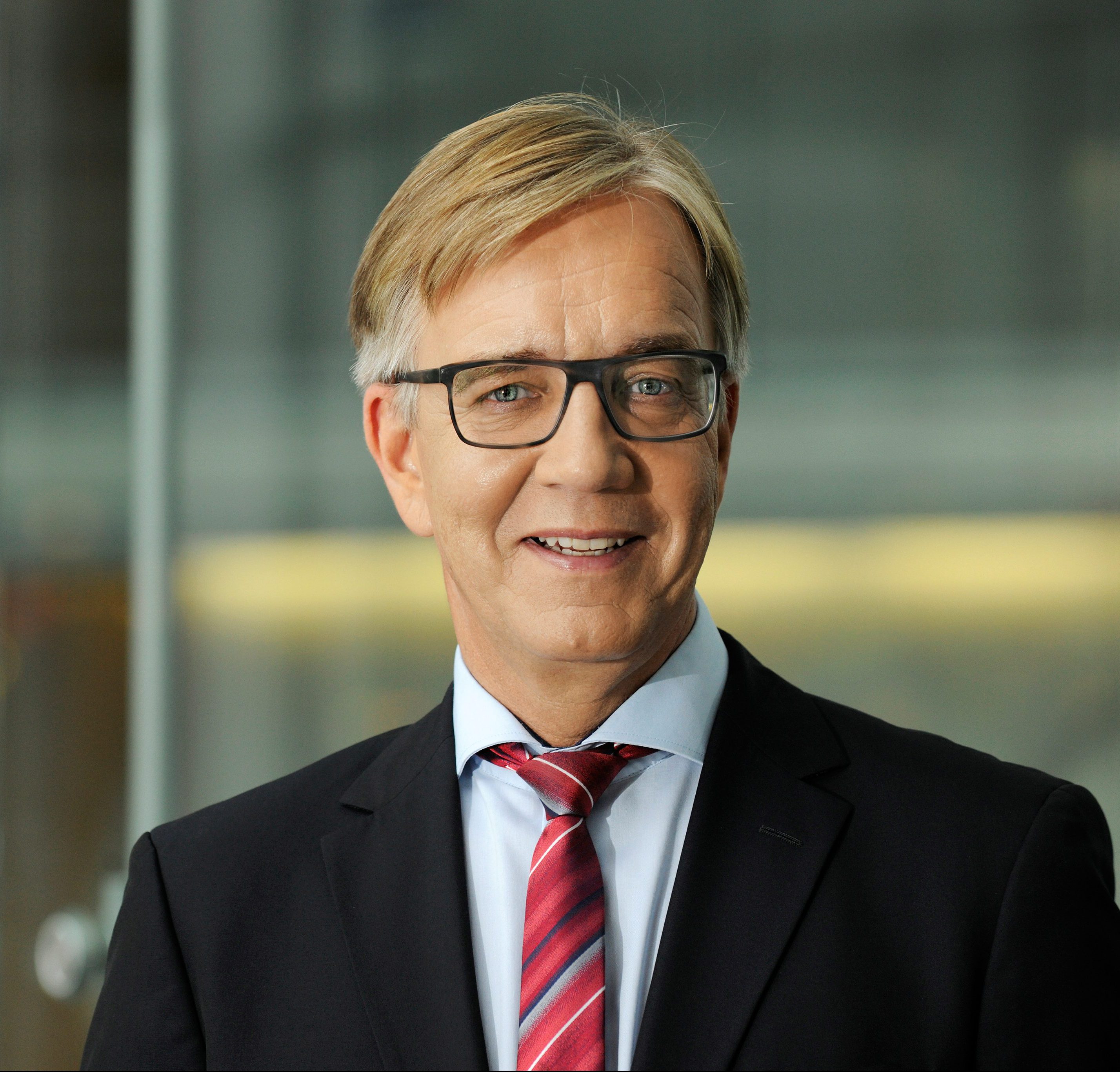 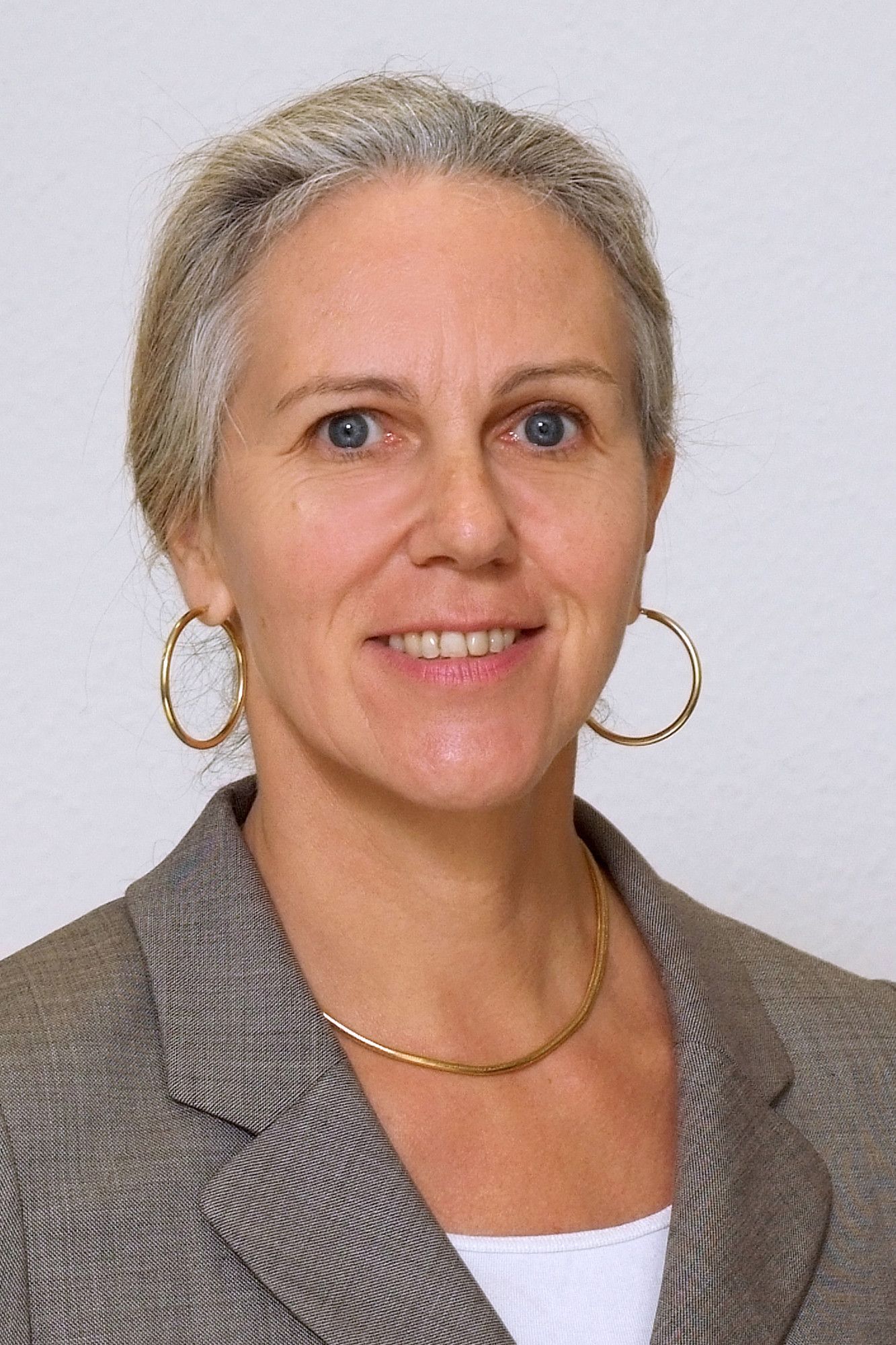 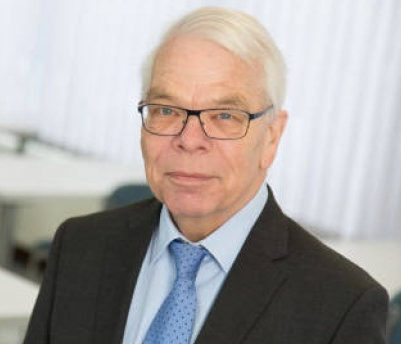